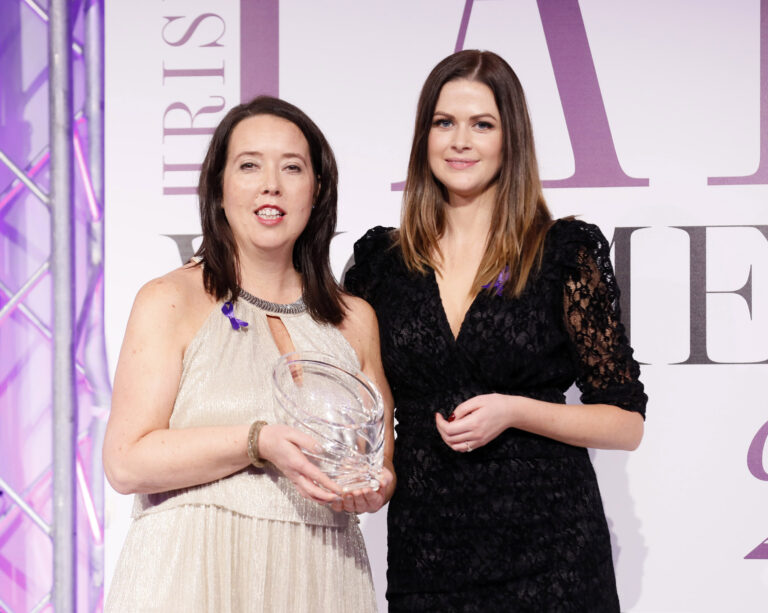 Karen has also been the recipient of several awards: